He rose from the bottom of society to conquer Germany and then most of Europe. Riding on a wave of European fascism after World War I, he built a Fascist regime unparalleled for barbarism and terror. His rule resulted in the extermination of about six million Jews. On April 30, 1945, on Hitler’s orders, he and Eva Braun were cremated with diesel fuel in the Reich Chancellery garden above his bunker. 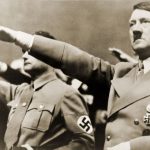 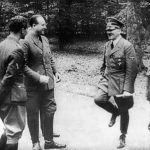 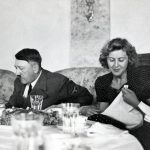 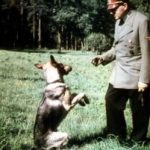 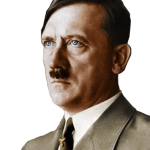