Memories of Karin zu Knyphausen, daughter of the former owner of the palace in Gierłoż, at the Siercze Lake.

In the archives of the Rastenburg poviat (Kętrzyn), the name of the Gierłoż / Görlitz estate is mentioned for the first time in 1426. “Görlitz” was called a strip of pristine forests that protected settlements from the “wild” east (Poles and Lithuanians, author’s note).

In 1912, the city of Kętrzyn bought the Gierłoż estate from the von Normann family. In the same year, my father, Baron Dodo zu Knyphausen, a native of Westphalia, became the head of the Rastenburg district and bought in 1913 the estate from the city.

The new palace, overlooking the Siercze lake, was built in 1913-1915 on the site of the old manor house. The Knyphausen family moved into the palace on November 5, 1915. The opening of the house was graced with a well-known Polish violinist Bronisław Hubermann (1892-1947).

The interior design of the house was the work of the housewife, Eliza Knyphausen. In 1915, Russian prisoners of war worked here and flattened the area. A double-row earthwork directing lake was formed, a terrace embankment which was later planted with a white hawthorn hedge. A linden and auburn alley was established. On the adjacent swamps, with an area of ​​approx. 60 morga, founded in 1926, by damming the lake (Weißer See), a fish pond where good carp and tench were grown.

In 1934, gauleiter Koch dismissed Knyphausen’s starost from office, as did many other starostas in East Prussia. However, he still lived in Gierłoż, from that moment as a private person. In 1940, the construction of the Wolf’s Lair began in the forest belonging to Gierłoż.

The day after the war with the Soviet Union began, Hitler moved into the buildings built in Kętrzyn. It was here, with small intervals, where he spent about three years. In summer 1944, the administration of Hitler’s headquarters asked my father to rent a guest room for General Walter Warlimont. He settled in the right wing of the palace on the first floor. My family did not have any closer contact with him: General Warlimont came home only for the night.

I remember that his adjutant once, on July 20, 1944, asked for hot water in the kitchen. From the brief attention of the adjutant, addressed to the host, it was possible to deduce that General Warlimont was wounded during the attack, but his wounds were not too serious. We learned later about the details of the attack on Hitler.

In the summer of 1944, barbed wire and minefields were set up in the forest around Hitler’s quarters, they ran partly through our garden and farmland, about 70 meters from the house. From time to time, mines exploded with a great bang. Explosions were caused by wild boars, hares and deer entering the minefields.

Even now there are rumors that Ewa Braun was supposed to live in our house during the war. There is no truth in it. As far as I know, she never visited East Prussia.

My family lived in the palace until the winter of 1944. My father, Dodo zu Knyphausen, who on January 12, 1945 went on a hunting trip to West Prussia, and on January 21, he was to return to Gierłoż, escaped from there the last train before the Russians entered. My mother left earlier; We – daughters, for professional reasons, have been in living in West Germany for some time. My parents never saw their home again. 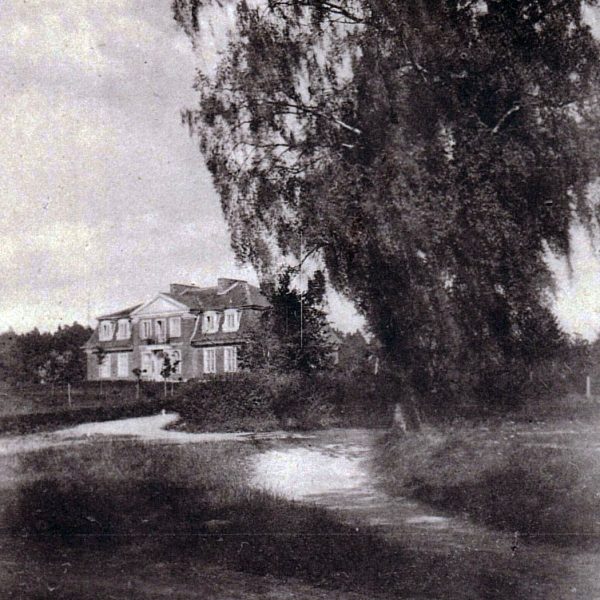 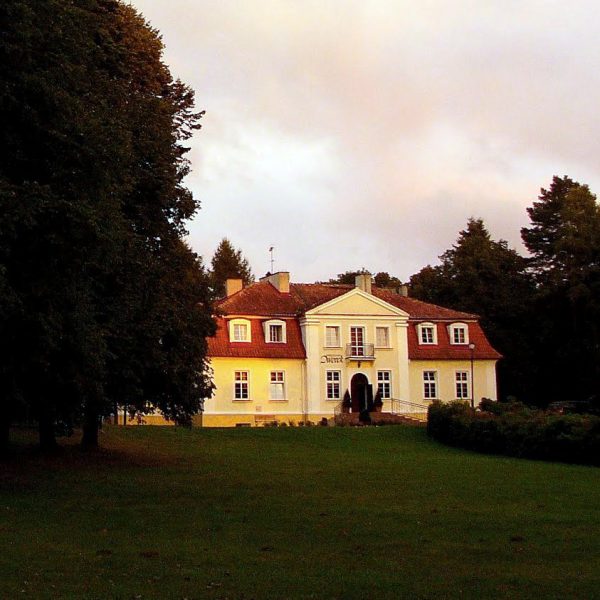